Using a self hosted backend

This guide will let you create an external backend with an external database through a Docker Container. This is an alternative to using an Internal Backend. Some reasons why you might want to do this could be

Self Hosting
Note: To be able to follow this guide you must have "Self Host" feature enabled. This is not available in the free Noodl plan. But you can request a trial here.

We will go through the follwing steps

The different parts of a Noodl App​

As a background it's good to know that a Noodl App consists of three parts:

This guide will look at setting up your own Database and Backend, and then run the backend as a Docker Container.

You can choose any MongoDB or Postgres compatible database, for this guide we recommend using MongoDB Atlas as it provides a free tier and you can choose to host it on GCP or AWS. You should always try to host your database using the same cloud provider as the backend service and preferably in the same region.

Follow the instructions to setup your account and spin up your database cluster. Once your database is up and running you need to get the connection details for the next step. In your cluster dashboard choose Connect and then you need to perform a few steps:

Then you can move on to choosing the type of connection.

In the next step you need to find the database connection URI, it will look something like this, replace username and password with the ones you choose above:

Make sure you keep this URI safe as it includes everything you need to read and write to your database.

Next up we will deploy an instance of the Parse backend service that we will point our Noodl application to. For this we will need to install a few components first.

Node.js You will need Node.js and Npm installed on your system, you can find the latest versions here Node.js and npm

Running a Noodl Backend in Docker​

The first step is to run our backend as a a container image in Docker. We will try connecting to our local Docker image and the we can deploy it to GCP or AWS.

Make sure to install the Docker Desktop Tool and to sign up for the Docker Hub as that will be needed later.

Conveniently, there is already a Parse Platform Docker Image we can use. You can read more about it here;

When we run the docker container we need to set up a few parameters, namely:

If successful, you now have a Docker container running. You can double check in Docker that the container is running properly.

Connect Noodl to the External Backend​

You can now try connecting to your Docker container from Noodl. Go into you Noodl App. Make sure "Cloud backend" is turned on. 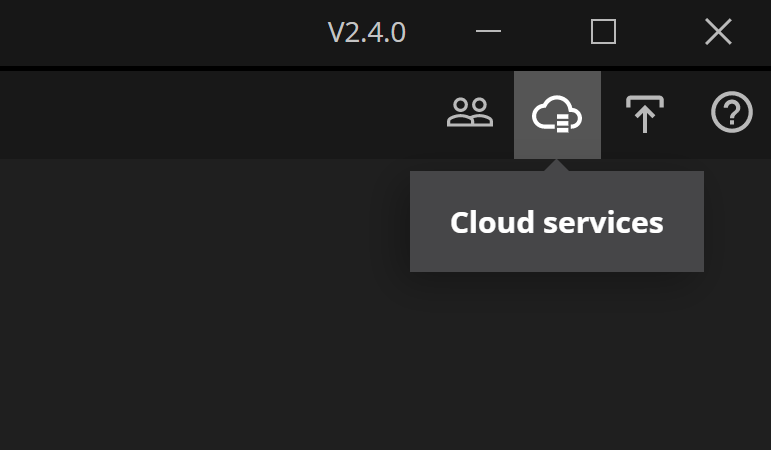 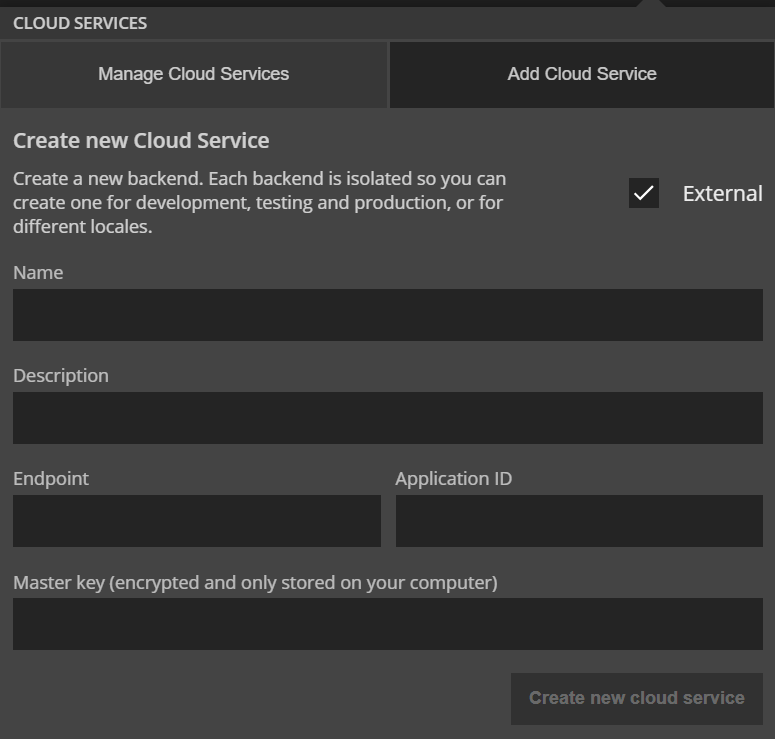 Fill out the information

Now your app should be connected to the external backend running locally in your Docker container. You can make some quick tests, for example opening the Dashboard and create a Class to see that it works.